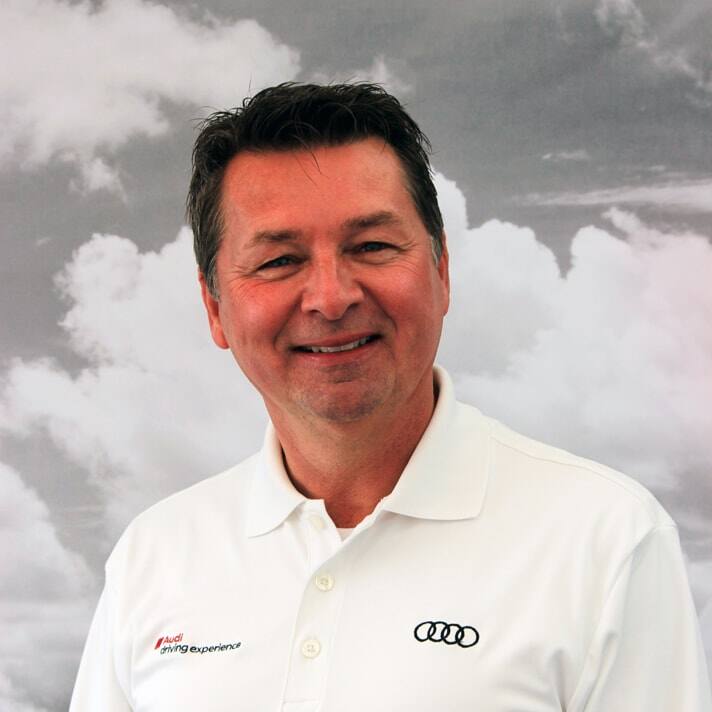 Recognized as one of Canada's most decorated racers of all time, Scott elevates the Audi driving experience to a whole new level. Hailing from Newmarket, Ontario, Scott started his racing career in karts like many successful racers. He moved up through the ranks and won the 1986 Formula Atlantic Championship. Scott was invited to be a factory driver for Audi in the 1989 IMSA Championship, along with Hurley Haywood, Walter Rohrl, and Hans Stuck. Scott went on to a successful Indy Car career that lasted over 12 years. He finished second twice at the famed Indy 500, one that remains to this day as the closest finish in the race’s history, 0.043 seconds behind Al Unser Jr. Scott was inducted into the Canadian Motorsport Hall of Fame in 2002. 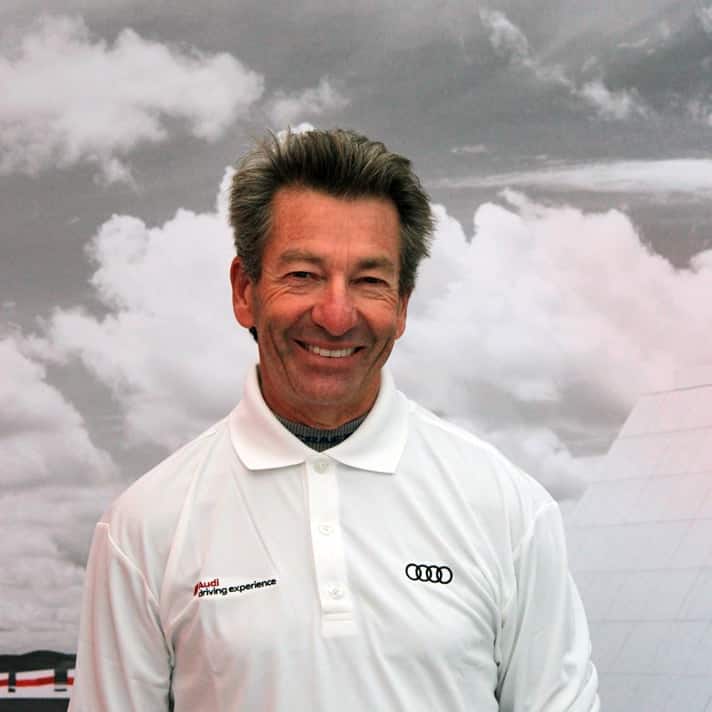 An international racing competitor since the mid-1970s, Richard is known to thousands of Canadian racing fans as the 1977 teammate to Canadian Formula One star Gilles Villeneuve. Richard went on to win more races than any other driver in Canadian history. In 1986, he had 12 wins in 24 starts in three series: Export A Formula 2000, Porsche Cup and Players GM. Richard is the 1986 Formula 2000 Champion, 1987 Porsche Cup Champion, 1989 Porsche Turbo Cup Champion, and 1990 Porsche Turbo Cup Champion. More recently, he coached some of Canada’s great drivers, including Alex Tagliani, Greg Moore, David Empringham, and many more. Richard was inducted into the Canadian Motorsport Hall of Fame in 2001. 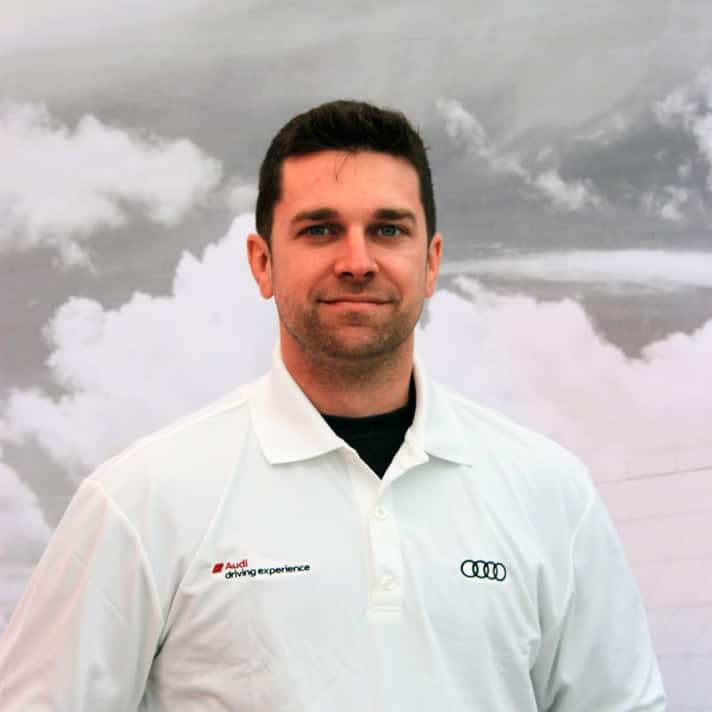 Beginning his racing career in 2001, Simon won the GT Sprint Quebec Championship in 2009, as well as the GT1 Championship in 2010. Simon has raced in the Canadian Touring Car Championship and currently races in the NASCAR Canadian Tire Series. He is also an active automotive journalist, mechanic, and racing instructor. 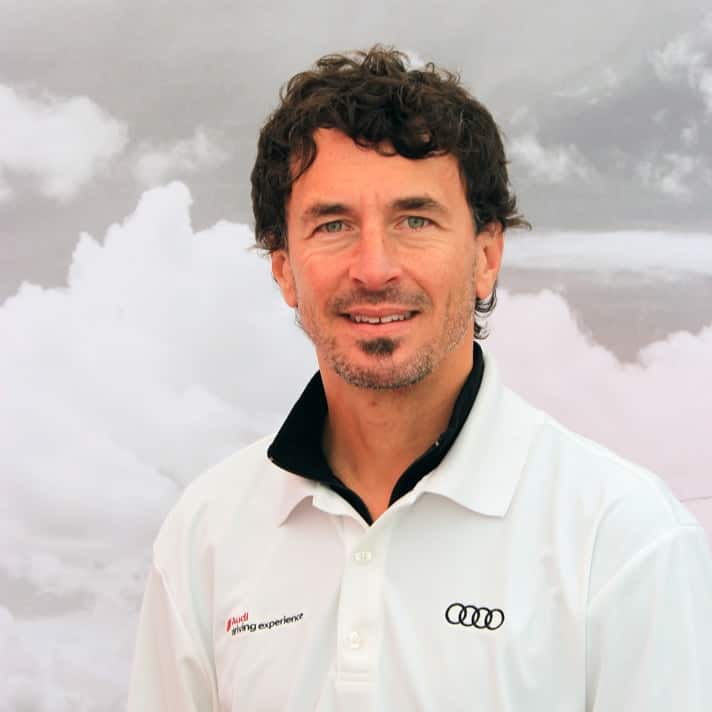 Martin's racing career began when his family opened a racing school in Quebec. His career spans over 29 years and includes races in Formula Ford and Formula Atlantic. Today, Martin is an accomplished driver coach and product trainer. 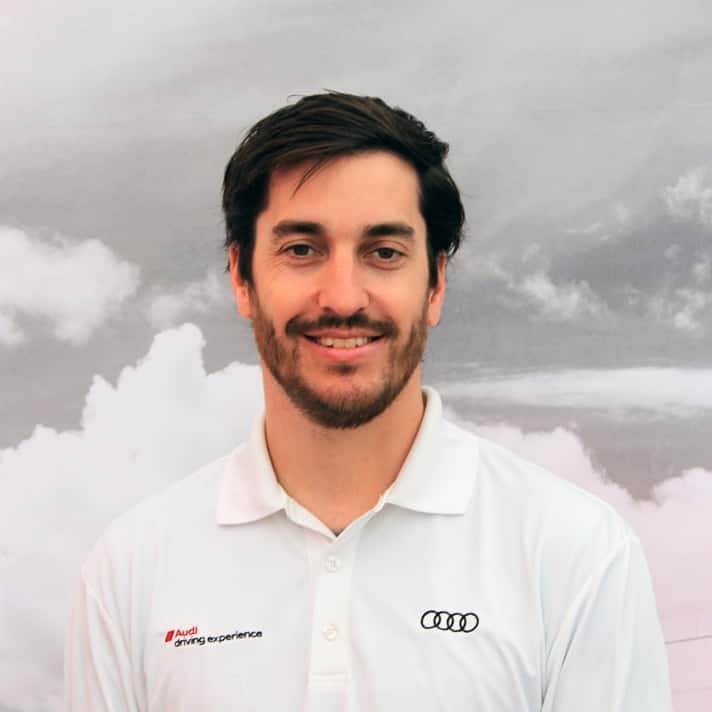 An accomplished Canadian race driver, Antoine makes his living as an advanced driving coach. In 2006, Antoine raced in the Rolex Grand-Am Daytona Prototype Series. In 2005, Antoine raced in Formula Atlantic and won the Molson Indy and Montreal Grand Prix events, finishing an impressive third overall in the championship standings. 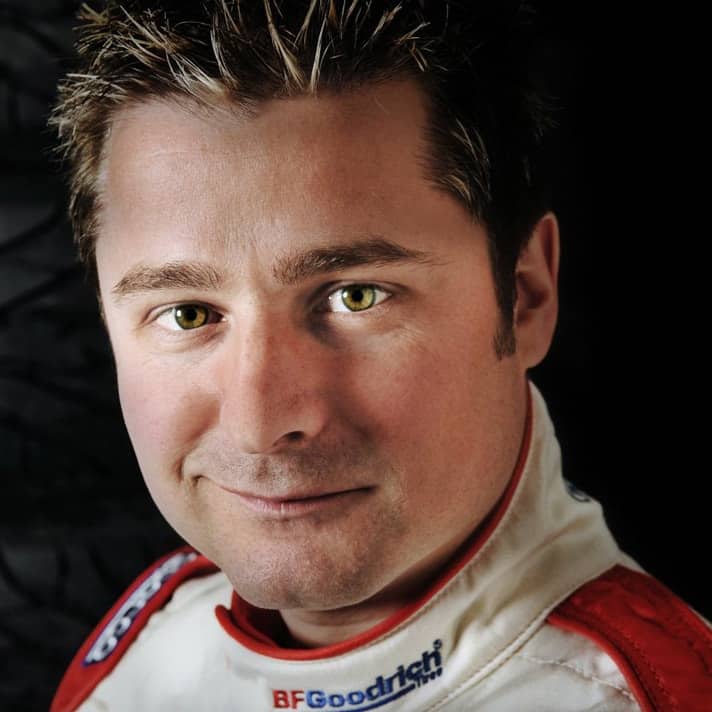 Born and raised in Québec city, living in Boucherville since 2001, Carl Nadeau is a professional race car driver and has been racing for over twenty years. He raced both sides of the border in different disciplines, from road racing to rally, ice, dirt track, and drifting, with podiums in every discipline. Carl is a prominent TV personality with appearances on TVA’s Propulsion show and Z-Télé, he is also a precision and stunt driver for TV commercials and Hollywood movies. He is a racing and defensive driving instructor, a spokesperson for prestigious companies, and a member of the Automotive Journalists Association of Canada, UDA, and ACTRA. James Vance started racing go karts at the age of 11 years old. Graduating up through the Canadian karting ranks, he quickly took his talents to the U.S.A., competing against some of the best in the world and finishing runner-up in the Florida Winter Tour twice. After 6 years in go karts, James made the jump to sports cars competing in his first year of pro competition in 2013. In 2014 James moved over to the IMSA Continental Tire Sports Car Championship, where in 2014 he would finish as top rookie, and continue to build his career in North Americas premier sports car championship until the end of 2017. In his time in IMSA James drove everything from touring cars, GT4 cars, GT3 cars, and prototype challenge cars attaining podium finishes throughout and being in contention for championships. Since 2013, James has been private coaching and instructing with various organizations across North America, whilst sharing his passion for the automotive industry. 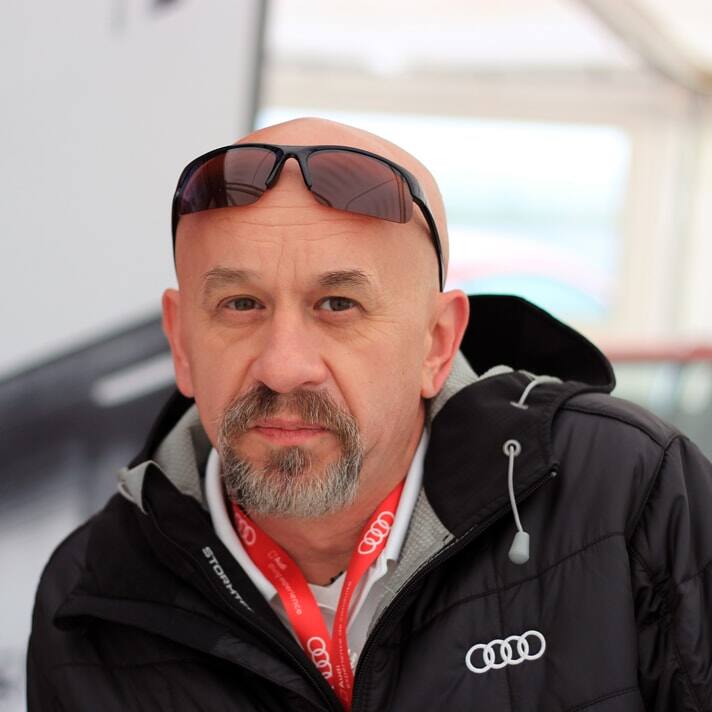 A Principal at Four Star Motorsports, Frank has also achieved Grand Master status in the Canadian Association of Rally Sport for drivers – a title bestowed upon only 12 other people. Frank is also a professional driver, instructor for motorsports and a stunt driver for the motion picture industry.

Sign up here to stay informed when registration opens for this truly unique driving experience.

*Prices shown on pages with general vehicle information, such as the model page, Build & Price, are from the corporate site, audi.ca and are therefore MSRP (Manufacturer’s Suggested Retail Price), and are for information only. Actual selling prices and terms are set by dealers. Prices shown on the new car and used car inventory search pages are selling prices, as set by dealers, including applicable fees such as freight and PDI, environmental levies (for new vehicles) and any dealer administration fees, but do not include sales taxes. Please note that prices shown on the Estimate Payments page will be MSRP if accessed via Build & Price (for information purposes) and will be selling price if accessed via the new or used car inventory search pages (actual selling prices). On the general vehicle information pages, models are shown for illustration purposes only and may include features that are not available on the Canadian model. While efforts are made to ensure accuracy, as errors may occur or availability may change, please see dealer for complete details and current model specifications. All rights reserved.